It's time to weave braid. It is the most popular hairstyle of the year. 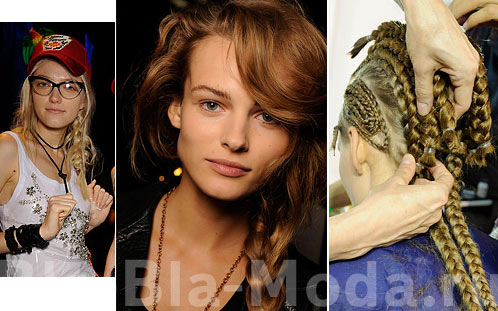 In the fashion of classical braid, reverse weave, “kolosok”, “tartlet”, sophisticated hairstyles from a multitude of braids. At the peak of popularity “Shaggy spit”.

Read also:   White is a fashion hit of the year! Photo 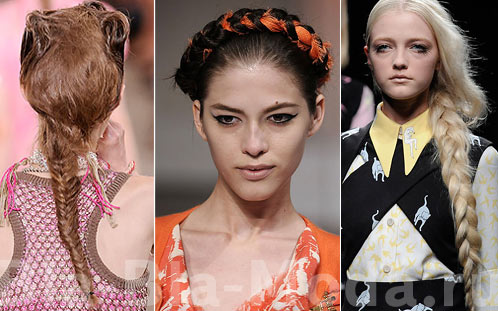 by the way, French netting and African dreadlocks are no longer relevant. But new came into fashion hairstyles: loose hair with waves like after unwound plaits. 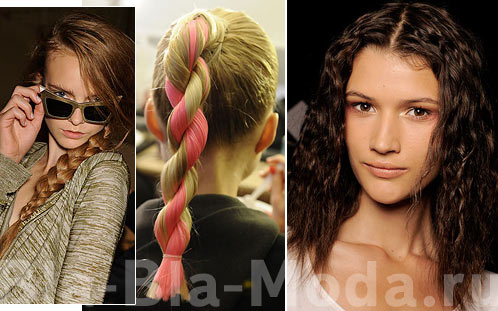 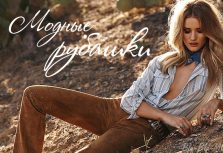 Women's fashion shirt – It is so tempting! 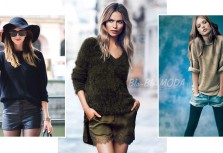 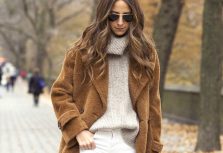 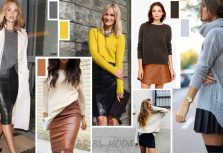 Leather skirt and sweater – How to look fashionable 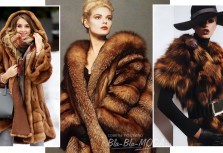 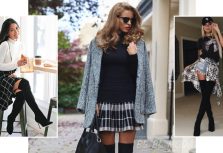 How to wear boots: 6 the main fashion trends